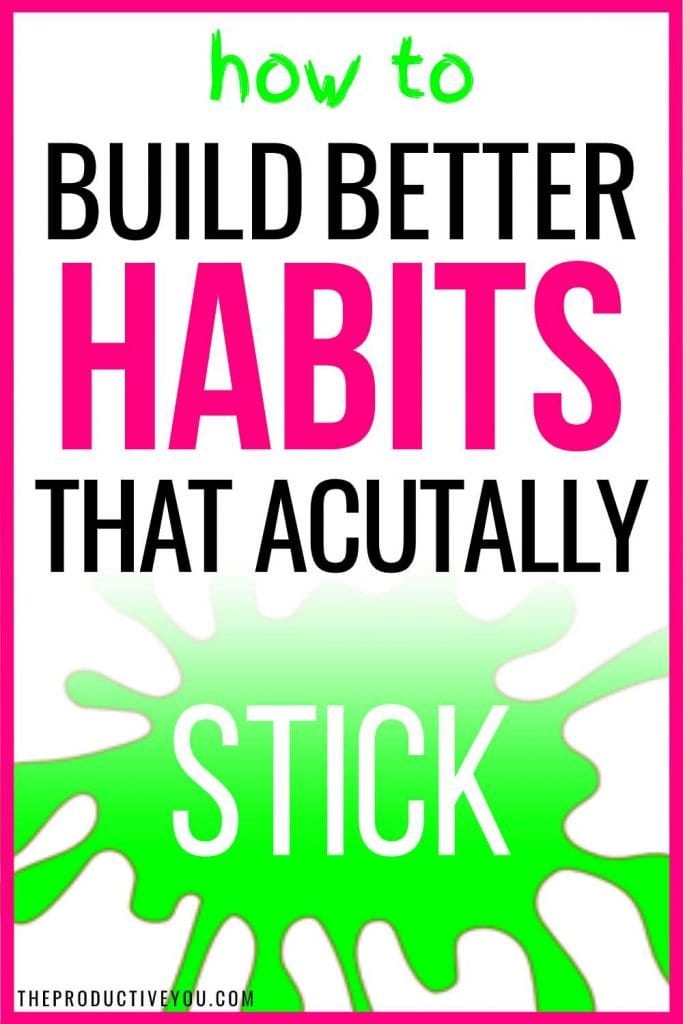 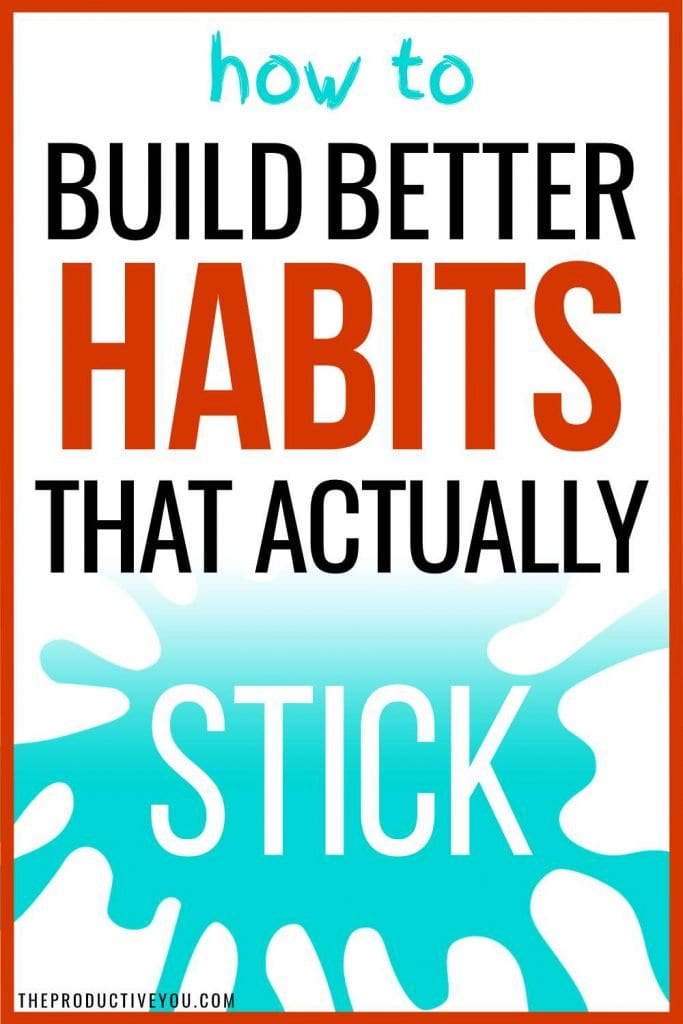 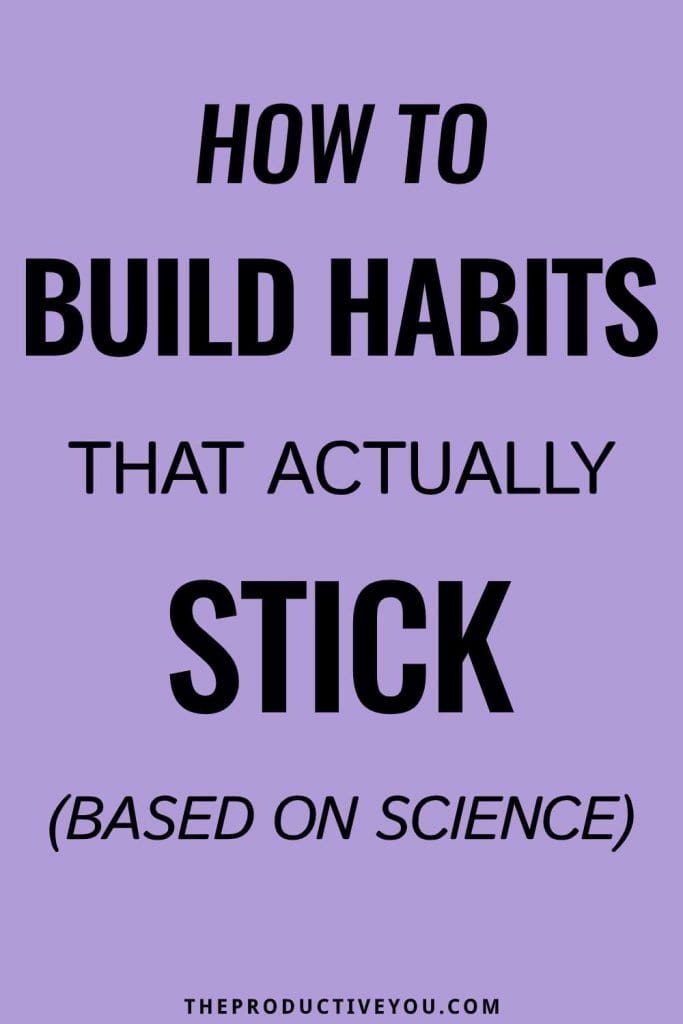 You’ve probably heard this proverb muttered at least once before as some motivational speech designed to rouse your appetite for success after an initial setback or failure.

While it’s true that you should keep trying, the proverb only captures half of the entire picture. To count as truly helpful advice it should say:

The difference is subtle enough but it underscores an extremely important, yet easily forgotten, principle known as deliberate practice.

The habit may be something as mundane as waking up without using the force of Thor’s Hammer to smack the snooze button, or a task as imposing as speaking in public without feeling like your spine is going to jump out of your flesh and run away.

Either way, it is the most reliable way for you to build better habits.

Related: 7 Easy Habits for a Productive and Happy Life

Related: 6 Ways to be Productive Consistently and Avoid Failure

What is Deliberate Practice

Deliberate practice is a focused attempt to improve at a task that “also involves the provision of immediate feedback, time for problem‐solving and evaluation, and opportunities for repeated performance to refine behavior” (source).

In other words, pretty much just practice.

It’s a simple principle but one that is easily forgotten, especially in our modern world that seems to value instant gratification above all else.

For example, a Google search for “how to practice something” returns nearly 1.5 billion search results,

while a search for “how to get fast results” returns more than triple that amount at over 5 billion search results.

Apparently, the zeitgeist is more focused on immediate results than it is on deep focused practice.

And this is completely backwards from how it should be.

For example, one of my idols and basketball legend Kobe Bryant — whom was recently killed in a tragic helicopter crash — was notorious for his work-ethic and insanely rigorous practice routines.

What makes Bryant so inspiring though is not just his accolades or training routine, but the way he trained: with very deliberate practice.

He was well-known for starting his practice routine as early as 4AM and refusing to stop until he made 400 shots, no matter how long it took (and that was just the morning routine!) During a TedX talk Kobe explained his reasoning by saying that it just makes sense because “if I do this consistently over time then the gap is going to widen [between me and my competition]”.

“That’s great and all” you may be thinking, “but I don’t want to be the next basketball legend like Kobe. I just want to build habits that stick. How does this apply to me?”

First and foremost, Kobe Bryant is an excellent example that seeking deep focused practice is more important than seeking immediate results (contrary to what the number of Google search results suggests.)

And secondly, when we analyze expert performers like Bryant it’s easy to identify the principle of deliberate practice (making 400 shots) and the role it plays in their success. But when we analyze our own habits, we often overlook that very same principle, especially if the habits are mundane.

In fact, the more banal and ordinary a habit is the less likely we are to think about how to deliberately practice it.

But deliberate practice applies to all habits no matter how big or small they are.

Think of it this way, if Kobe Bryant used deliberate practice to become great at his task of basketball, then chances are you should use the same principle to become better at your habit as well, regardless of what the habit is.

In other words, you should practice everything.

The problem with practicing everything, however, is that sometimes your task is so mundane and so far away from being what is normally considered a skill (because let’s face it, a habit like waking up at 7AM without hitting the snooze button is not considered to be a “skill” the same way that playing basketball is) that it’s hard to figure out how to practice it at all; so you have to get creative.

Creative deliberate practice is the name I’ve given to that idea. Simply understanding it — realizing that you can practice even the most mundane task if you’re just creative enough — will change your psychological outlook and help you build better habits.

For example, if you really do want to wake up earlier and not hit the snooze button then you need to practice doing so just like you would practice any other “skill.”

So let’s look at exactly how you would go about doing that.

How to Wake up Early without Hitting the Snooze Button

For me, hitting the snooze button was a major pain point that I couldn’t conquer no matter how many mornings in a row I tried.

But then one day after hitting the snooze button and failing yet again (for the umpteen millionth time) I decided that I wasn’t just going to brush it off and try again tomorrow, like I usually did.

So I got back in bed, set the alarm for 5 minutes, and pretended like I was asleep.

And when the alarm went off I shot out of bed faster than Elon Musk’s Cybertruck went viral, got dressed, and brushed my teeth and made my bed.

I repeated this process 5 more times before I even realized what I was doing — I was practicing. It seemed kind of ridiculous because honestly who practices getting out of bed in the morning, but for some reason it felt right.

So I kept doing it.

The results weren’t immediate but after about a week of practicing roughly 10 times per day I was finally able to wake up on time without hitting the snooze button.

Through creative deliberate practice I strengthened the synapses associated with my routine of waking up without hitting the snooze button, and before I even knew it I had built a habit.

Let’s look at another example of using creative deliberate practice.

How to be Comfortable with Public Speaking

A friend of mine used creative deliberate practice to help her feel more comfortable while speaking in front of crowds.

She was a very intelligent albeit quiet and sort of reserved person, the type of person who is much better at listening to others than they are at talking (which is very similar to me, actually.)

But it just so happens that she was a professor so talking was pretty much a job requirement.

Her problem was that she would feel very uncomfortable speaking in front of her students when, as college students sometimes do, they started to get tired and look bored. Their stoic glaring eyes stressed her out, and the more stressed she got the worse she lectured and thus the more they glared.

And after discussing her debacle I was surprised to learn that she had instinctually embraced the principle of creative deliberate practice to find an answer.

Her solution was to print out giant glaring faces of strangers she found on the internet, tape them to her walls, and then practice lecturing to them.

The result was that as she practiced speaking to these pictures she became desensitized to their glares so eventually they no longer stressed her out. Thus she was able to be a better speaker for her students and their glares became much less frequent.

Creative Deliberate Practice is The Way

When Kobe Bryant air-balled his very first 3 point shot in the NBA he could have easily gone home and just tried again next game.

Similarly, after hitting the snooze button 5 times I could’ve just shrugged it off and tried again the next morning.

And my friend could’ve just kept trying to suppress her anxiety of public speaking only in her classroom.

But if we had done those things then none of us would have achieved our goals and built strong habits as a result.

Creative deliberate practice is the key to getting better at anything and it’s the key to building strong habits that stick. The more mundane the habit, the more creative you must get with how you practice it.

So no matter what the habit is, and regardless of if it’s big or small, find a way to practice it.

Related: 7 Easy Habits for a Productive and Happy Life

339 shares
Previous Post: « Productive Background Music to Work, Study, and Meditate to
Next Post: How To Be Productive and Build New Habits; 20 Experts Share Their Best Tips »